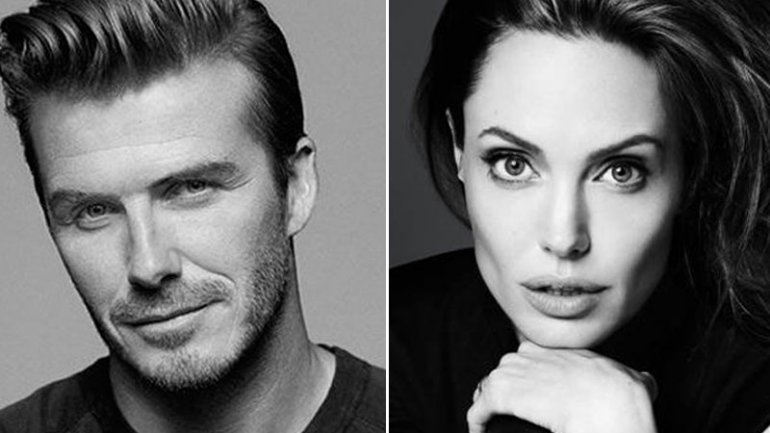 David Beckham, Ben Affleck or Angelina Jolie. There are some high class celebrities appeared on billboards of beauty salons and shops in Moldova.

It's unlikely that these celebrities gave their consent to free usage of their images, no one has ever complained to the Intellectual Property Agency.

On some ad boards in Chisinau, renowned footballer Cristiano Ronaldo urges Moldovans to buy hand watches. However, people think the ad is not convincing enough:

"Cristiano Ronaldo. I think the quality and price is more important than this image."

"I'm not motivated by such advertisements. I know the owners are deliberately using these images."

"I do not know, I have to check the documents. No one told me that I needed permission," said the store owner.

Representatives of the State Intellectual Property Agency (AGEPI) state that they can not intervene unless they are notified.

"These actions should have been initiated by the holder of images, but no such cases are initiated," said Diana Stici, head of the AGEPI Legal Department .

Advertising experts believe that such PR actions are not exactly inspired.

"Nobody will ever think that a beauty salon from Chisinau once had the opportunity to provide services for a star," said Ludmila Andronic, PR expert.

According to the legislation, legal people using the image of stars without their consent risks a fine of up to three hundred thousand lei.