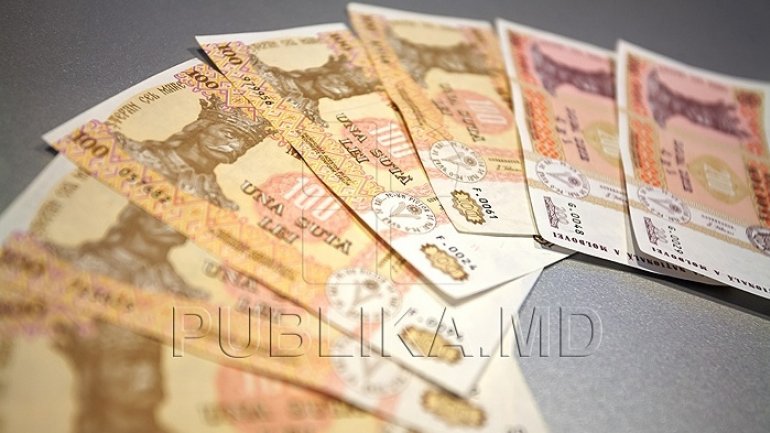 Loans granted by banks in MDL continue to decrease.

The National Bank of Moldova data shows that in November, the average rate on loans offered in lei was of 12.56 percent, with three percentage points less than the same period last year.

Statistics also show that the most popular are the loans granted for a term of up to 2 years.

Their share was of over 40-per-cent of the total volume of credits in national currency and almost 60-per-cent of the number granted in foreign currency.
AFLĂ imediat Știrile Publika.MD. Intră pe Telegram