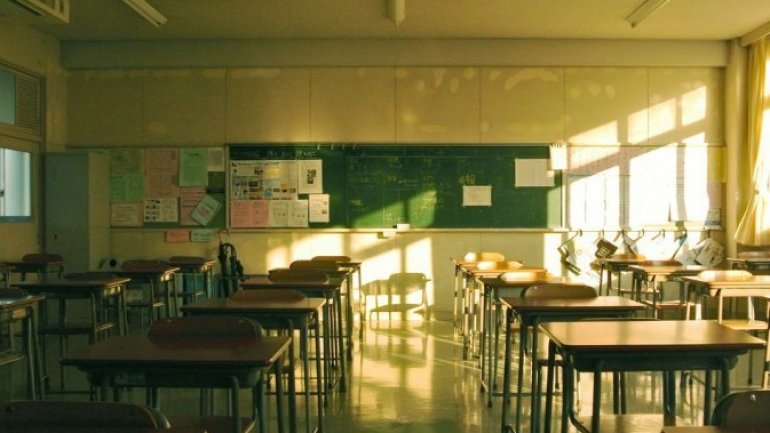 Over 100 children in our country have not been registered in schools and about 150 students have abandoned schools.

According to the Ministry of Education, most children who were not enrolled in educational institutions are in Stefan Voda, Cahul, Cimislia, Rezina, Soroca, Telenesti and Chisinau and Balti towns.

However, of the approximately 150 students who dropped out in the first semester of studies from 2016 to 2017, 19 children are attending primary school, and 130 students were in secondary school.

Highest school dropout rate was registered in Chisinau and Balti in Ocnita, Cantemir, Cahul and Riscani.

Students leave school or do not attend school for various reasons, including the refusal of parents to enroll their children in school, homelessness, health problems and lack of money.

263 million children worldwide can not read or write, according to the latest report by the UN.

Also, according to the World Organization, 15 million girls up to ten years will never be able to go to school because of poverty.