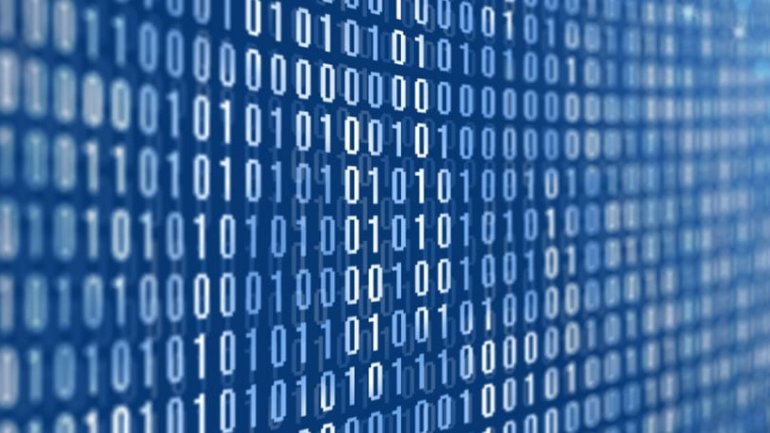 A new commodity spawns a lucrative, fast-growing industry, prompting antitrust regulators to step in to restrain those who control its flow. A century ago, the resource in question was oil. Now similar concerns are being raised by the giants that deal in data, the oil of the digital era.

These titans—Alphabet (Google’s parent company), Amazon, Apple, Facebook and Microsoft—look unstoppable. They are the five most valuable listed firms in the world. Their profits are surging: they collectively racked up over $25bn in net profit in the first quarter of 2017. Amazon captures half of all dollars spent online in America.

Google and Facebook accounted for almost all the revenue growth in digital advertising in America last year.

Such dominance has prompted calls for the tech giants to be broken up, as Standard Oil was in the early 20th century. This newspaper has argued against such drastic action in the past.

Size alone is not a crime. The giants’ success has benefited consumers. Few want to live without Google’s search engine, Amazon’s one-day delivery or Facebook’s newsfeed. Nor do these firms raise the alarm when standard antitrust tests are applied.

Far from gouging consumers, many of their services are free (users pay, in effect, by handing over yet more data). Take account of offline rivals, and their market shares look less worrying. And the emergence of upstarts like Snapchat suggests that new entrants can still make waves.

But there is cause for concern. Internet companies’ control of data gives them enormous power. Old ways of thinking about competition, devised in the era of oil, look outdated in what has come to be called the “data economy”. A new approach is needed.

Read more at The Economist.