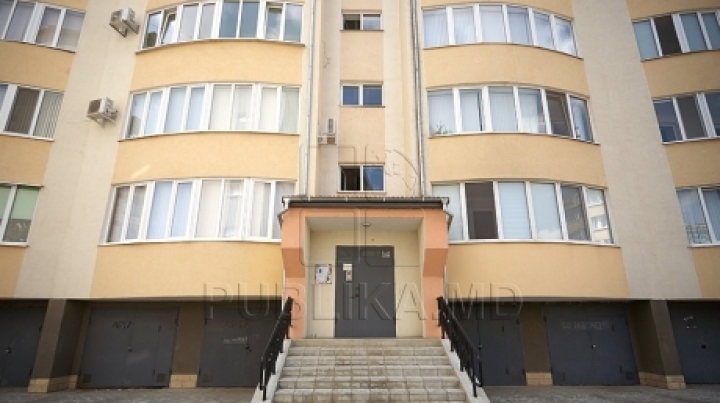 Moldovans have bought more property in the third quarter of this year compared with the same period last year. Data from the Cadastru State Agency shows that there were more than 28 thousand transactions for the sale, with 8-per-cent more than last year.

However, the number of mortgages recorded in this period decreased by 58-per-cent compared to the same period last year.

Specifically, over six thousand mortgages were recorded in the third semester of 2015, this year, the number was over 3,500. Most mortgages, 42-per-cent of the total, are registered in Chisinau.