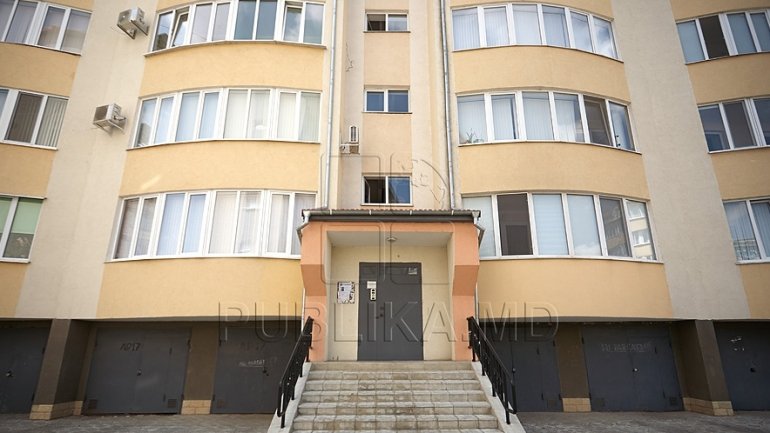 The number of Moldovans who have taken mortgage loans fell last year. A data provided by the  Cadastru State Agency reveals that in 2016 there were over 19,000 mortgage contracts, with 24 percent less than in 2015.

In March last year the number of mortgage loans increased by 50 percent and in July were only signed 1,250 contracts, with 60 percent less compared with the same period of 2015.

Instead, the data shows that the number of contracts of sale - purchase of real estate increased in 2016 by approximately 7-per-cent.
AFLĂ imediat Știrile Publika.MD. Intră pe Telegram