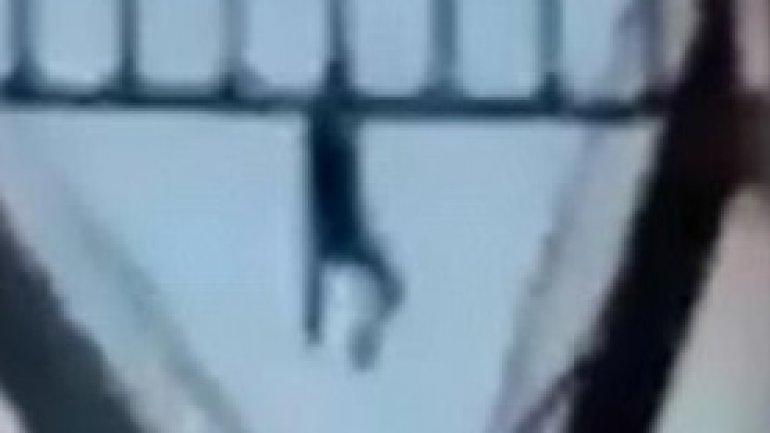 A young daredevil fell to his tragic death while trying to swing across the top of a high bridge, Daily Mail reports.

The man, whose name has not been revealed, attempted the stunt on a steel pedestrian bridge in the Ukrainian capital city of Kiev.

His ill-fated attempt was caught on camera by an eyewitness with a smartphone and shared on social media.

It comes amid a surge in young daredevils climbing extremely high structures and showing their fearlessness by hanging off by one hand.

The man is seen making his way across the top of the bridge, swinging by his arms from the structure.