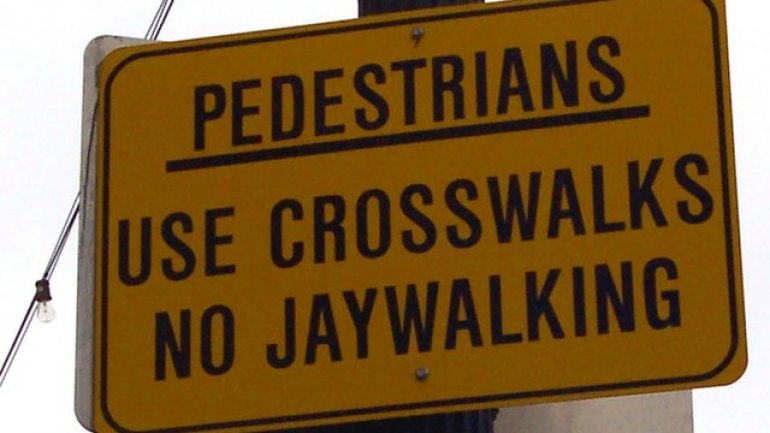 A pedestrian has taken his last breath, after being hit by a car, while jaywalking.

The accident took place at around 5AM this morning, on the Balti-Strateni road.

According to the police officers, despite the fact that the car was driving slowly, the impact was still proved to be fatal.

The 64-year-old victim, is assumed to be a man of the street. If found guilty, the driver will have to face trial.

Around 11 PM, on the same day, near the Peresecina village, Orhei region, a truck filed with grains skidded and was overthrown.

Luckily the driver came out without a scratch. According to the police, the accident was caused by a slippery road. The driver lost control of the vehicle and as a result, was overthrown.

The police has yet to estimate the damage done by the accident.