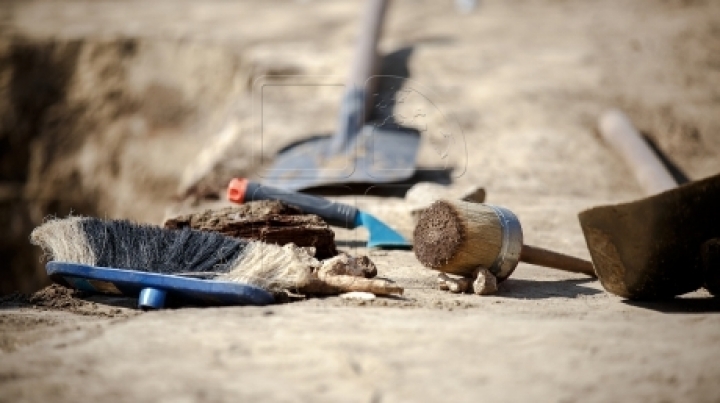 A man form Balti have found a hand grenade on the bank of Raut river near the City Bus Station. It happened a few days ago during a walk. The man has understood immediately that is an explosive and has notified the Emergency Situations Service. According to btv.net, the grenade is dated from the Soviet period.

„On May 27, on Strii street from Balti has been found a grenade of RG-42 model. The grenade was defused the same day at Balti polygon.”

It is not the first time for Balti to have this kind of discoveries. Periodically, on the city territory are found grenades from the Second Wolrd War. The amazing part is that three years ago a hand grenade was found in the street.

In this case, the Emergency Situations Service recommends citizens to be very careful with unknown objects, and in case of finding explosive devices, to not try to use them.