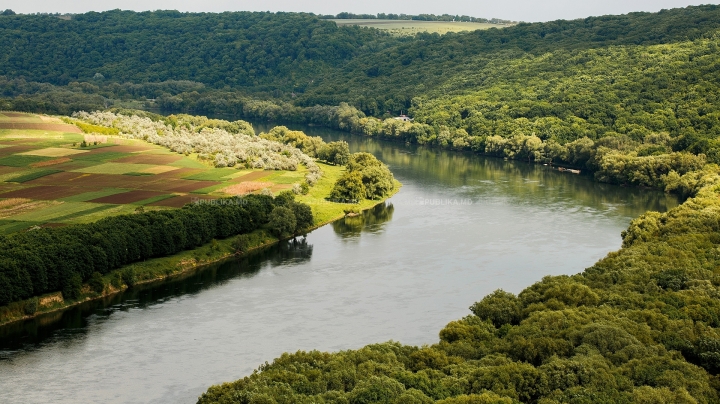 The danger of Chisinau being left without water has passed away. The Ukrainian authorities have decided to increase the water flow in Dniester river to 140 cubic meter per second, which led to increase of water level to 8.7 meters.

In these conditions, the pumping station from Vadul lui Voda in working in normal regime.

The decision to increase the water flow was taken in a joint meeting which took place in Kyiv, in which participated the deputy director of “Apele Moldovei” Agency, Radu Cazacu, and the representative of the Ukrainian State Agency of Water Resources.

A new meeting in this regard will take place in September.

At the beginning of August, the representatives of “Apa Canal Chisinau” has warned that Chisinau might be without water because of the low level of water in Dniester river, as a result of the hydrological drought in the last period.

The yellow warning of hydrological drought gets off today.