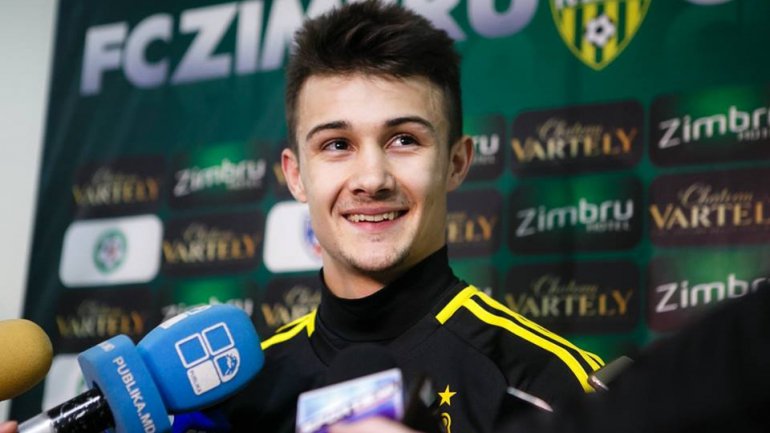 Offers just keeps pouring in for players of FC Sheriff Tiraspol, after the team became champion of 2017 National divisions for the second time, as well as their latest performance at the European League.

According to the impresario Leonid Istrati, player Vitalie Damaşcan could become the first Moldovan, who will participate at Premier League, in England. Istrati is currently in London, negotiating the 18-year-old player's transfer.

"I have met with the president of a very important club from England. Much depends on the player's perspective. We wish to find a good team, where he will not be kept as substitute on the bench. Much also counts on what FC Sheriff Tiraspol thinks" Leonid Istrati explained.

The team from Tiraspol, since being managed by Roberto Bordin, has won 3 awards. According to Istrati, the Italian has offers from Russia and Turkey. Bordin's spokesman assures that the managed will not abandon FC Sheriff Tiraspol, even if it will not pass in top 16 of the European League.

"FC Sheriff Tiraspol's leaders have big aspirations, but are also wise. Nobody will be punished or thrown out just because of a loss" Leonid Istrati said.

The most important match of the year for Republic of Moldova's champion will take place on Thursday, in Denmark. Where FC Sheriff Tiraspol will face F.C. Copenhagen. Moldova's team requires at least 1 point to qualify for the first time ever in the spring season of the European League.