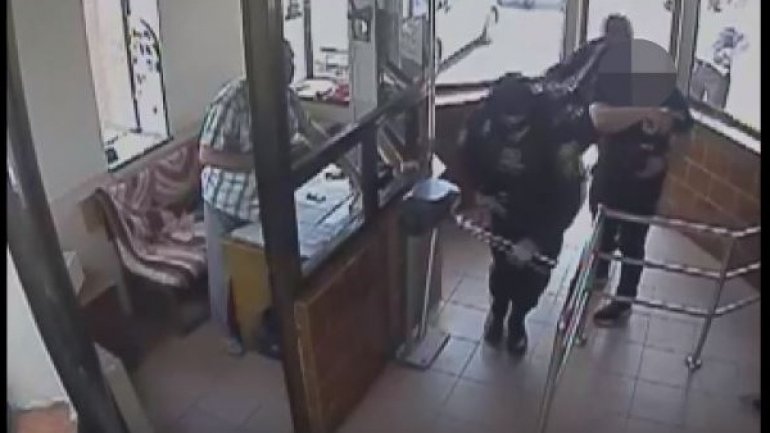 Several Customs employees and economic agents have been detained by police on suspicion of corruption. The head of the Central Customs Service, together with 6 customs inspectors, a operator and two managers of companies are suspected of damaging the state budget of 5 million lei.

During the three months of research, Anticorruption Prosecutors have detected that the suspects are aged of 33 to 58-year-old. They had a money laundering scheme thorough which they were receiving money from persons who were sending international parcels.

In case the person refused to give them money, they threatened to delay the process and collect an exaggerated value of goods.

As a result of the operation, 7 people were detained for 72 hours.

If they are found guilty, the suspects risk 5 to 10 years in prison.