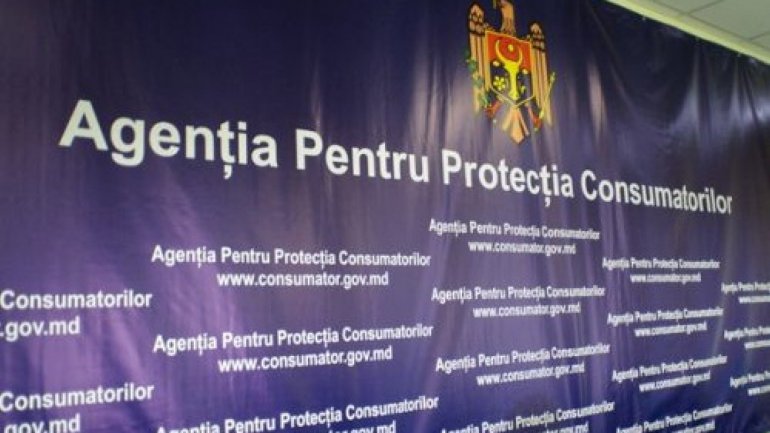 Moldovans who complained about the quality of the services provided in 2017 received compensation of 2.6 million lei.

People are often dissatisfied with the products they buy and the hotel services on vacation.

Among those received compensation was a woman from Hânceşti who wanted to conceal her identity.

She claimed that it took three months for a company to deliver her furniture to the kitchen.

"They promised to finish delivering in 50 days. They asked me 1,600 euros in advance and I gave them without hesitation."

Subsequently, the woman gave up the cargo and notified the Consumer Protection Agency.

Oxana Groza from the Capital reported to the inspectors after buying a mobile phone in which the Romanian or Russian languages could not be set.

"70 per cent of the petitions are resolved in favor of the consumers. Consumers could not bring any evidence document for the rest 20 per cent", said the APC media specialist, Corina Gaiu.