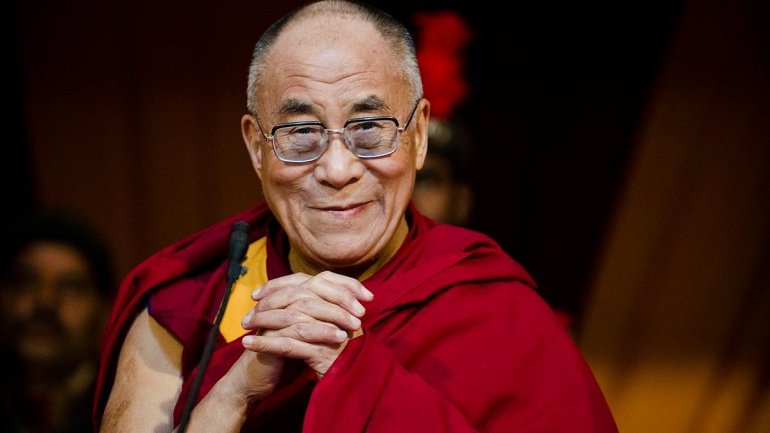 China urged Mongolia on Sunday to take steps to protect the two countries' relations after the Dalai Lama visited the central Asian country at the weekend, despite Beijing repeatedly voicing its opposition.

The exiled Tibetan spiritual leader arrived in Mongolia on Friday to meet Mongolian Buddhist leaders, according to his website.

Chinese foreign ministry spokesman Geng Shuang, in a statement, said Mongolia should "adopt effective measures to eliminate the negative effects of the Dalai Lama's visit, in order to prevent the disruption of the healthy development of China-Mongolia relations."