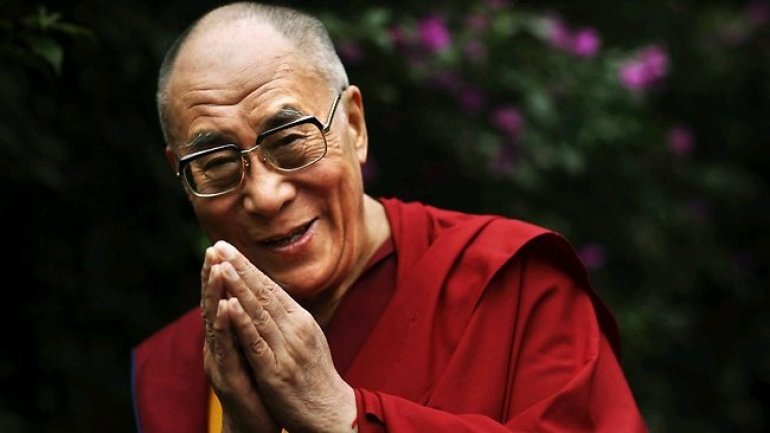 Exiled Tibetan spiritual leader the Dalai Lama said on Wednesday that he would visit US President-elect Donald Trump, a meeting that would infuriate Beijing which views the Nobel Peace Prize-winning monk as a dangerous separatist, The Telegraph reports.

Speaking during a visit to Mongolian capital Ulan Bator and asked about the US election, the Dalai Lama said he had always considered the United States a "leading nation of the free world".

"I think there are some problems to go to United States, so I will go to see the new president," he told reporters, without elaborating.

The Dalai Lama, speaking in English, brushed off some of the US election campaign rhetoric.

"Sometimes I feel during election the candidate has more freedom to express. Once elected, having the responsibility, then they have to tell you their sort of vision, their works according to reality," he said. "So I have no worries."