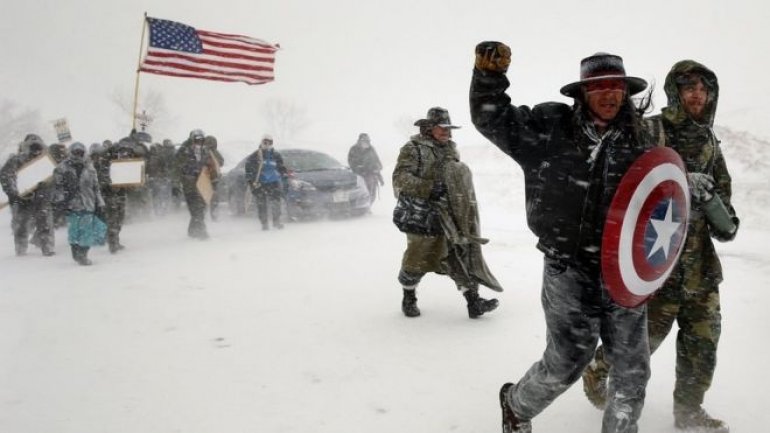 The company building the controversial Dakota Access oil pipeline says it plans to resume work immediately after getting permission from the US Army, BBC reports.

Energy Transfer Partners (ETP) said the remaining work on the pipeline would take about three months to complete.

The $3.8bn (£3bn) project had stalled for months due to opposition from Native American protesters.

The final section of the project is a crossing under Lake Oahe that would carry North Dakota oil through the pipeline to Illinois.