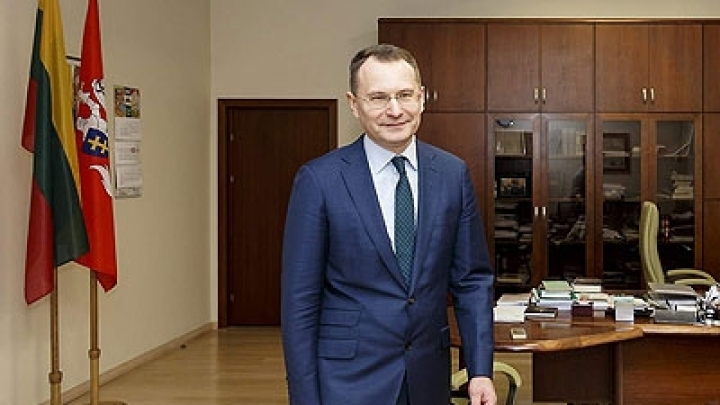 As far as the content of the judgment regarding direct presidential elections is concerned, it is necessary to agree that, as noted by the Constitutional Court of the Republic of Moldova, certain flaws were found not only in the procedure regulating the adoption of amendments. There may be no legal regulation that would lead to a constitutional deadlock and, ultimately, to a crisis of constitutional democracy. No such amendments to the Constitution may be introduced that would violate the integrity of the norms of the Constitution or disturb the functioning of state institutions. Meanwhile, the constitutional amendment in question, which is now already declared to have been contrary to the Constitution, more than once caused political crises, as the state had for a rather long time to exist without the Head of State or with an acting Head of State, since the Parliament was simply unable to elect the President due to the election procedure consolidated in the Constitution. Therefore, this judgment of the Constitutional Court of the Republic of Moldova is undoubtedly conducive to ensuring stability in the State of Moldova; it will definitely preclude such situations from happening in the future where the Head of State is for a long time not elected and the Parliament, consequently, must be dissolved, as it had happened on more than one occasion. I believe that this amendment has paved the way for the capability of Moldova as a state to function stably and to fulfil its tasks, instead of being mired in political disagreements. The stability of the state is particularly important in view of the objectives of European integration pursued by Moldova; the constitutional order can definitely benefit more if long-term political disturbances and tensions are avoided.

Without doubt, every state is free to decide on the system of electing the head of state; however, in Moldova, this system seemed as if deliberately to have been designed in such a manner that caused the state to continue to live in the conditions of political tension for as long as possible. In a country that does not have the head of state, the entire system of state institutions is unable to function properly and effectively. Furthermore, where preconditions are created for a country to have no head of state over a long period of time and, thus, in a certain sense, to hold the entire system of state institutions in the conditions of instability, such a country, undoubtedly, also becomes more vulnerable to external factors. Today we are well aware of the countries, such as Russia, that are interested that Moldova would not gain stability and that its integration into the European Union would not take place.

How it can be ensured that no such amendments are adopted that would create preconditions for constitutional stalemates or conflicts?

In general, what role is assumed by the Constitutional Court of the Republic of Moldova in ensuring democratic processes and the development of democracy in the state?

As a member of the European Union and NATO, Lithuania seeks to develop an international order based on law and justice. One of the constitutional objectives of the foreign policy pursued by the state is to support and assist other states working towards integration into the European Union. Thus, by sharing knowledge and experience with the Constitutional Court of the Republic of Moldova, as well as with colleagues from other EU's Eastern Partnership countries, we contribute to implementing the international commitments undertaken by the State of Lithuania in the area of the administration of justice, to implementing Lithuania's foreign policy and the European Union's common foreign policy as a whole and to enhancing security, as well as to promoting universal values of democratic states and European legal principles.

Recently, there has been increasing talk of the pressure exerted on constitutional courts and the attempts of politicians to influence their work. Even in such a state as Poland, there is much discussion today about the constitutional crisis and the defiance of the rule of law. Are there any signs of this problem in Moldova?

I would like to start with the fact that the independence of the judiciary is the primary guarantee of justice; judges must be independent from both politicians and society groups, and even from being dictated by the crowd. In my view, the Constitutional Court of the Republic of Moldova meets the highest standards of independence. It is, nevertheless, difficult to talk on this subject, since, not only in countries aspiring to EU membership, e.g. in Georgia, but also in EU Member States, e.g. in Poland, as you have mentioned, constitutional courts are confronted with attempts to interfere in their work or to ignore their decisions.