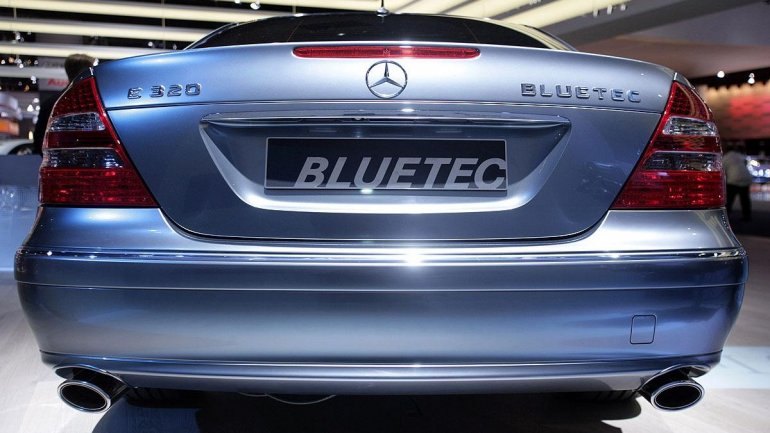 Luxury carmaker Daimler will continue to sell diesel-powered vehicles in the United States, in contrast to German rival Volkswagen, it said on Friday.

"There is currently no decision nor are there considerations to withdraw diesel from the U.S.", a company spokesman said, denying a report from weekly magazine Der Spiegel, which had said the carmaker would cease to sell such cars next year.

Daimler's sales of diesel powered cars account for less than one percent of its Mercedes brand's car sales in the United States, he added.

Volkswagen said on Tuesday it would drop diesel vehicles in the United States and refocus on sport utility and electric vehicles, as the automaker looks to reboot strategy for its core brand in the Americas in the wake of a damaging diesel emissions cheating scandal, Reuters reports.