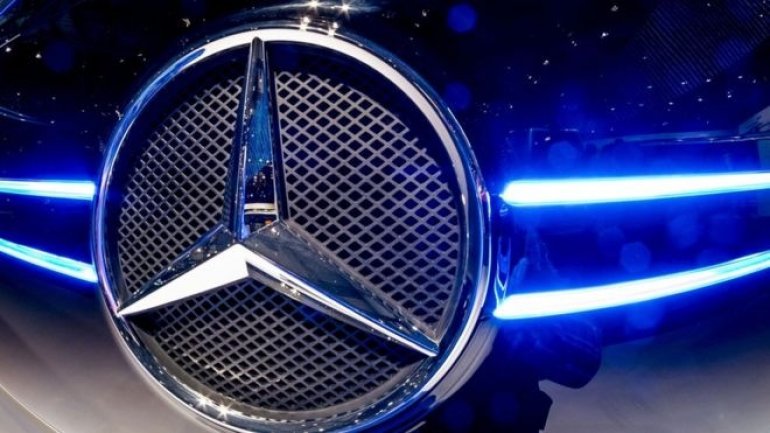 Daimler is to recall about 75,000 Mercedez-Benz cars in the UK because of the risk of fire, BBC reports.

It is part of around one million cars the company is withdrawing worldwide after 51 fires were reported.

No deaths or injuries have been recorded, the firm said.

Daimler said the fault affects the fuse in some of its A, B, C, and E-class cars as well as its CLA, GLA and GLC vehicles and could cause them to overheat in "unique conditions".

The German company said these conditions would occur during the starting of the car.

A fix has been implemented in the production of new vehicles and cars already on dealers lots will be fixed before they are sold, the company said.

More than 300,000 of the vehicles affected are in the United States.