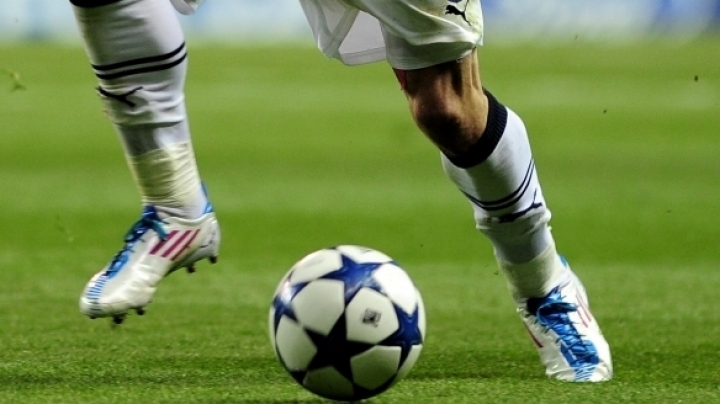 Dacia Chisinau was eliminated from the European League. The Moldovan champion has lost the match with Kapaz from Azerbaijan in the first preliminary round. Dacia lost the game with 0-1.

The only goal of the game played at Speia was registered in the minute 56.

Zaria Balti also has finished its evolution in the European cup. The winner of Moldova Cup lost the match against Videoton with 0-3.

Thus, Moldova was left with one representative in the European League. In the second preliminary tour will perform Zimbru Chisinau, who will play against the Turkish team Osmanlispor.