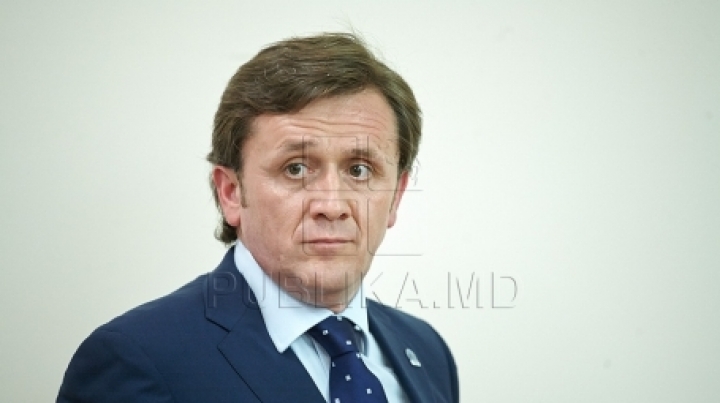 The Dignity and Truth (DA) Platform Party’s candidate, Andrei Năstase, may be made to leave the presidential race.

The statement was made by a member of the Central Election Committee (CEC), Iurie Ciocan, at the talk-show Fabrika on Puiblika TV last night.

"One may not use as electoral ads symbols of other states, historic personages, or images of foreign officials. If the CEC gets such a notification with evidence, with signatures, we’ll consider the issue in detail," said Iurie Ciocan.

A picture showing Năstase next to former Polish president Lech Walesa was aired by Jurnal TV , the station of the runaway mobsters Victor and Viorel Ţopa. The picture was taken at a meeting in Gdansk.

Analysts in the studio dubbed the gesture as desperate, by which Andrei Năstase wants to gain support from abroad and more votes at the October 30 poll.