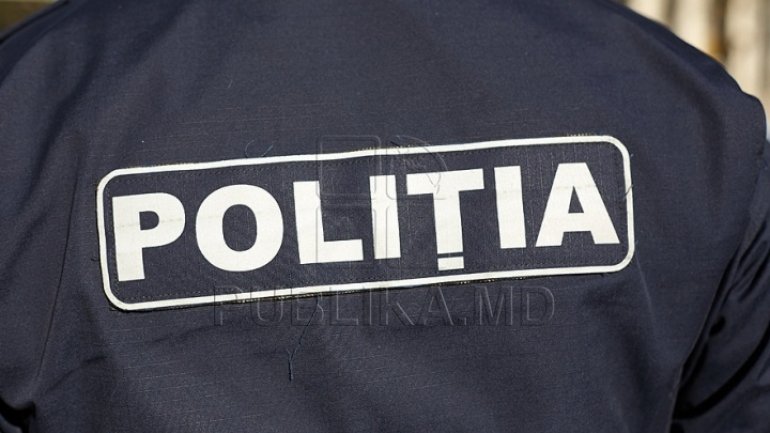 Valeriu Cucu, a supporter of the DA Platform Party of the fugitive felons Victor and Viorel Ţopa, is criminally probed for smuggling and tax evasion.

Masked law-enforcers raided his warehouse where he kept goods brought from an Odesa market. After hearings, Valeriu Cucu and a driver carrying the goods were detained for 72 h.

In November 2015, Valeriu Cucu and members of a so-called people’s guard created by the Dignity and Truth Platform Party, raided a warehouse in Chisinau. They bullied the owner and several employees and searched them. Thus they blocked a truck with clothes and footwear bought at the same market in Odesa.