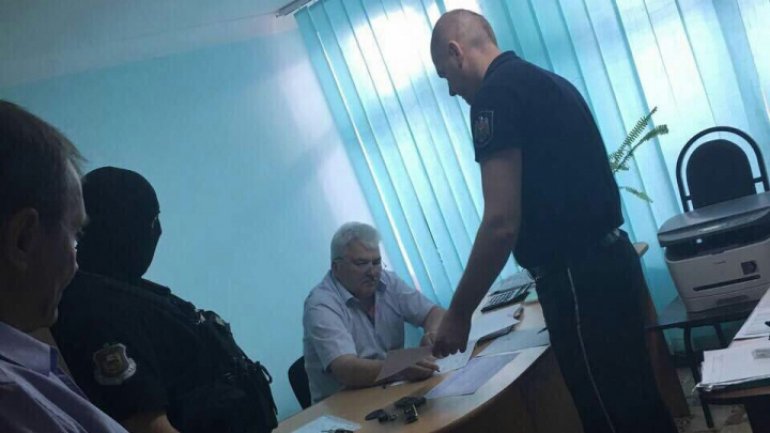 An activist of the DA Party, Serghei Bagrin, a councilor in the northern district of Rezina, is being investigated for tax evasion.

In the wake of searches conducted at his firm and house, the police have found MDL35,000 unaccounted for and a fake bill of 200 lei.

The councilor is probed in freedom, but he faces a fine of MDL117,000 or a year of jail, if found guilty.

According to moldova24.info, Serghei Bagrin attended the protests staged by the DA Party.

It’s not the only case in which Andrei Năstase’s followers are accused of tax evasion.

Later in March, Valeriu Cucu, another DA activist, was held up for smuggling merchandise in huge proportions.