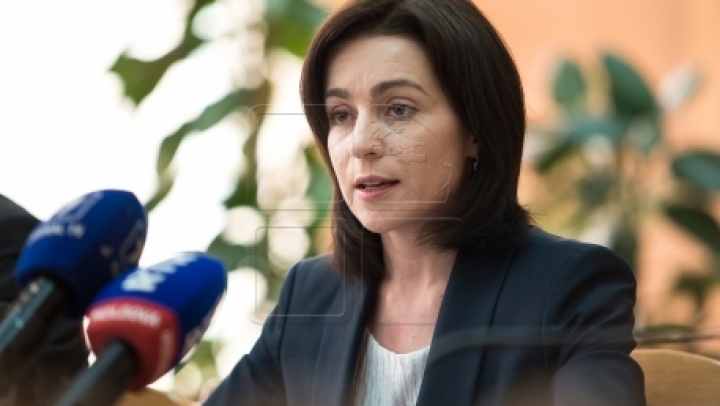 An activist close to Andrei Năstase again reprimands Maia Sandu. Independent.md, the owner of which is Alex Cozer, an activist of the DA Platform party of the Țopa felons, has criticized the electoral platform of the PAS presidential hopeful. The same site posted several opinion polls, showing Maia Sandu;s decreasing popularity with voters, as the voting intentions for Andrei Năstase are on the rise.

Maia Sandu is criticized for not having as a priority unleashing early parliamentary elections and for not mentioning Vlad Plahotniuc’s name anywhere.

Last week, the PAS candidate harshly slammed the Dignity and Truth Party, blaming its leaders for dividing society and causing useless quarrels within the country. She thus responded to an article published on the same news site.

Maia Sandu wrote her party did observe the non-aggression commitment jointly assumed with the DA Party and brought about no public accusations against partners, but was sorry to find not everybody was doing the same.