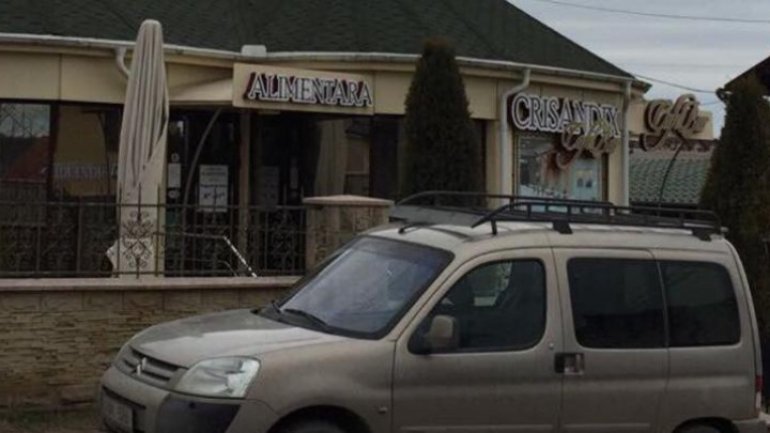 The commando of the combatants of the DA Platform wants to stage violence acts at events commemorating the Dniester war heroes, planned for March 2. This is understood from an audio recorded made public by Today.md.

According to their information, on February 23, 2017, at 18:00 in the restaurant Crisandix in the Bubuieci village of Chișinău municipality, a group of Dniester war veterans met.

Covrig Constantin, known as Vlad Filat’s man (responsible with Caravita SRL’s work in the north of Moldova), was the one having organized the reunion.

The combatants, known as supporters of the DA Platform, planned provocations for March 2 events, aimed at hindering the good unfolding of the heroes commemoration.

The start of the violence would have been booing officials giving speeches. They also planned to drive away the official columns and chase officials from them.

Though one speaker suggested it’s not good to make havoc on the day remembering the deceased, he was silenced by the comrades in arms and glasses.

After a range of toasts, the combatants recognized some have problems with the law, others steal, others drink, others participate in violent acts, but all are heroes. They are ready to give up any manifestations, provided the authorities solve their problems with the files they have for different offenses.

According to Today.md, the meeting was joined by these people:

Audio recording in at Publika.md.