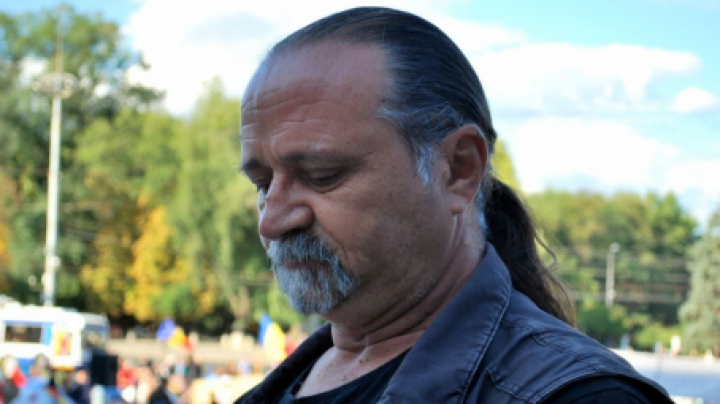 An activist with the DA Platform Party of the Țopa fugitive gangsters harshly slaps the Germans and the Americans. Nicolae Josan accuses a German foundation for commissioning opinion polls about the political situation in Moldova.

He also has doubts as to the research on the so-called ‘the single candidate of the right-wing.’

On social media he makes reference to an investigation on the relations of Iurie Leancă, ex-premier, with the U.S. billionaire George Soros and with an NGO from Germany.

According to Josan, that foundation would have hidden interest in this country and makes different polls to misinform the public opinion.

"Read carefully and you’ll find out about many fabrications from Moldova. They work, but we, the people, swallow all these toxic donuts,” Josan posted on his Facebook page.

The message was written on a background of a tense situation in the DA Platform Party generated by polls showing a single candidate should be chosen: either Maia Sandu or Andrei Năstase.