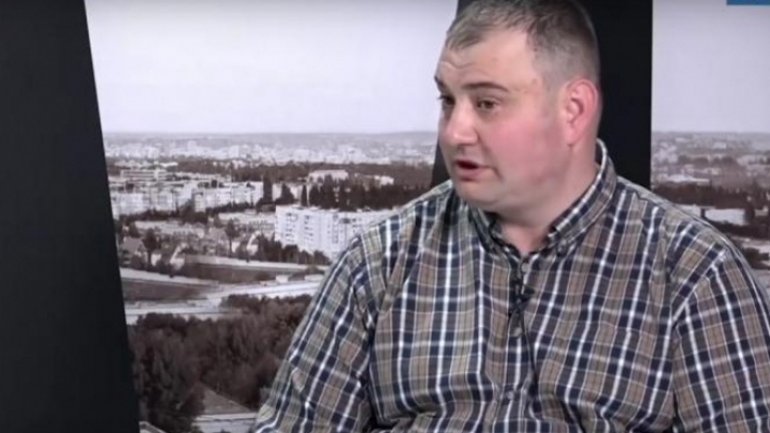 One of the front-runners of the Dignity and Truth Party of the Țopa runaway gangsters, Sergiu Cibotaru, also known as the Platform’s sausage-maker, has been involved in a car accident today.

The situation has happened in Chisinau, as a reader of ours has sent us the images.

According to the police, the driver who’ll be found guilty will be fined $40, plus penalty points.

Earlier, a criminal probe was started in relation to Sergiu Cibotaru for forced labor and for a fost deschis un dosar penal pentru

Lots of people from the western district of Nisporeni were swindled by the DA activist, as they worked for him and were not paid.
AFLĂ imediat Știrile Publika.MD. Intră pe Telegram