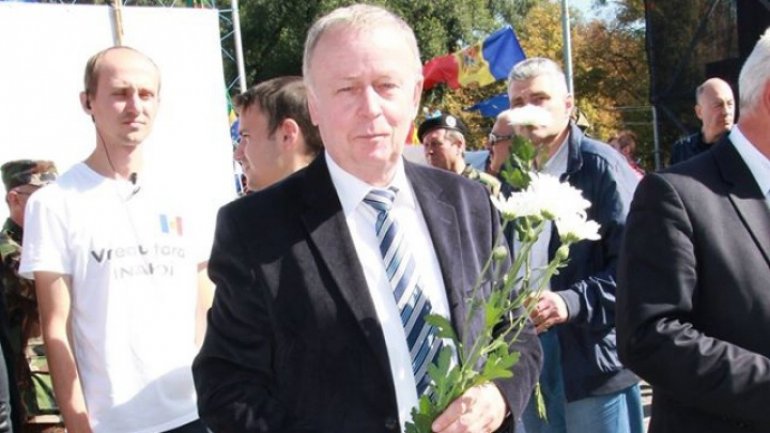 Members of the Dignity and Truth (DA) Party, backed by the fugitive gangsters Victor and Viorel Topa, again insulted the inhabitants of Orhei town and the people attending a New Year concert in Orhei.

A known leader of this party, Vasile Zgardan, called stupid and idiots all the ones celebrating the New Year’s night in Orhei.

He was unhappy that thousands of people attended a performance organized by the Association for Orhei, and NGO led by Orhei mayor Ilan Șor's mother Ilona.

Earlier, Jurnal TV’s showmen Anatol Durbală and Constantin Cheianu had called idiots the people from Orhei, because they defended their mayor.

The offenses triggered a spate of protests in front of Jurnal TV’s quarters. This television post is financed by the criminally sentenced Victor Țopa.