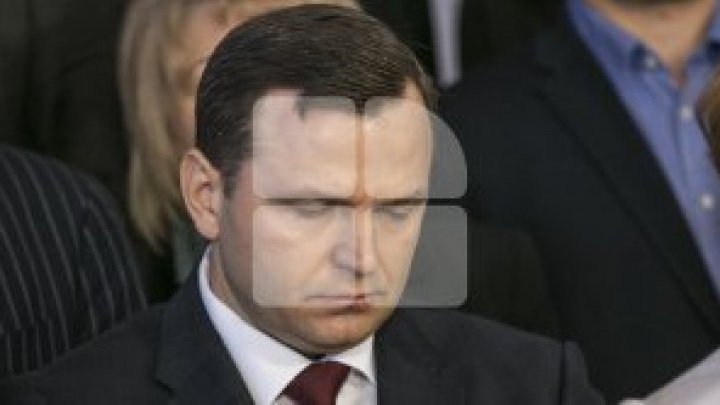 DA candidate for Chisinau Mayor refuses to say whether he has paid the taxes for the 200,000 euros he received in 2009-2013. At the same time, Năstase did not answer if he named his luxury house in Chisinau.

Journalists have previously written that during 2009-2013, Andrei Nastase received nearly 200,000 euros from an offshore firm, money sent to his mother's accounts and whose source he did not explain.

According to the income declaration for the period 2016-2017, Andrei Năstase owns 11 houses. The press wrote that the most expensive one is located in a residential neighborhood in the capital.

Officially, the dwelling, built on a batch of seven ares, has an area of 156 square meters and is estimated at just over 2 million lei. However, the journalists wrote that in reality the three-story building has nearly 450 square meters and would cost about seven million.

Although he publicly acknowledged that this luxury home belongs to him, he is officially registered on his mother, over 80, who lives modestly in a village in Telenesti district.

The same statement also shows that last year, Andrei Nastase won no money. However, he admitted that he sold one of his cars with 35,000 euros.