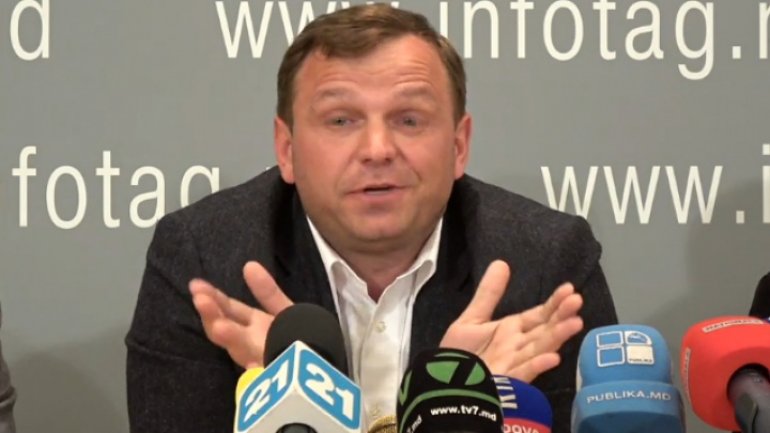 The leader of the Dignity and Truth Party (DA), Andrei Năstase, has received a personal invitation from the President of the Parliament, Andrian Candu, to tomorrow’s debates on the mixed voting system. However, the DA leader has declined the invitation, invoking an overwhelming agenda.

Representatives of the Venice Commission and development partners recommended the Moldovan authorities to unfold debates to be joined by parties out of parliament. It’s not for the first time that Năstase rejects such invitations.

Earlier he had neither come to the public debates staged by Legislature representatives on the topic of changing the voting system.