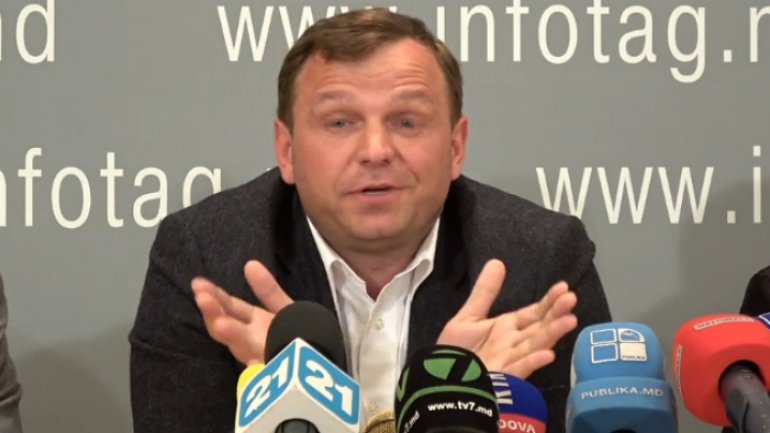 Nastase has described this reform as an abuse by the state, although reform has been developed and sustained by external partners.

And the economic experts say that the annual public budget losses, as a result of the bureaucracy, amounted to 1.4 billion lei.

"The Dignity and Truth Platform feel so sorry that the so-called central public administration reforms actually destroy the state's functionality. Our formation has repeatedly stressed the need for a real reform of the public administration," said Andrei Năstase, president of PPDA .

One day before Nastase's statement, President Igor Dodon announced on his Facebook page that he wanted to create a council of experts which aims to restore the professional functions who are not mentioned in the new Executive's formula.

Prime Minister Pavel Filip replied to the president, also on Facebook, that such statements were populist and manipulative.

We remind that Government Reform was approved by Parliament in early July. According to the document, 2053 officials will be reduced until 1158. Then the salaries of the remaining employees will increase, as the budgets of the ministries will remain intact.