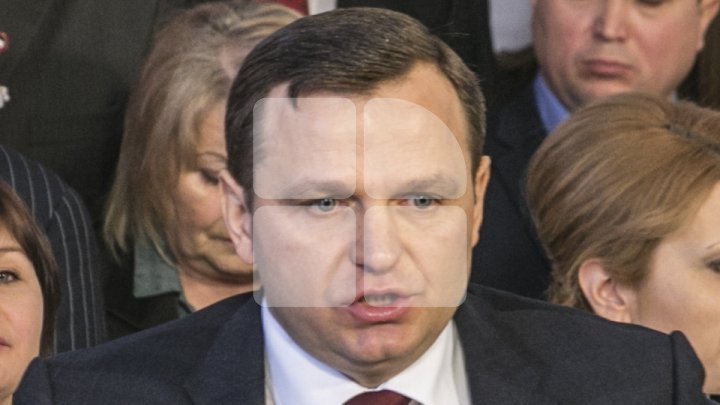 The PPDA leader, Andrei Năstase, candidate on the constituency 33 in Chisinau municipality, claims to have borrowed money to run his electoral campaign. The statements were made during a Unimedia site's program.

Năstase, who claims to be unemployed in the wealth declaration, claims to have made a loan because the law does not allow him to be funded by his family, who is settled abroad.

"I made a loan of 27,000 lei, with which I decided to finance my campaign to a certain extent on the constituency 33 and at the national level," PPDA leader Andrei Năstase said.

The PPDA leader has not specified whether he has taken the money from the bank or from a private individual.

We tried to find people's opinion about this situation, and some people looked amazed that a politician who wants to get to the government has no financial support.

"How they need to borrow if they just steal? They are thieves, their money is stolen from all of us."

"We borrow to live, but not to put ourselves in politics."

From the statement made by Andrei Năstase to the CEC, it appears that he is unemployed and has not earned any income in the last two years. Instead, his wife earned a salary of nearly 68,000 euros from a German company.

Another financial source for the Năstase family is the allowances for children living with their mother in Germany. The indemnity amounts to 14 thousand euro annually. At the same time, Năstase claims that he has sold a 35,000-euro Mercedes car.

The PPDA leader holds several lands, acquired between 2004 and 2017. The total value of these lands amounts to over 420 thousand lei.