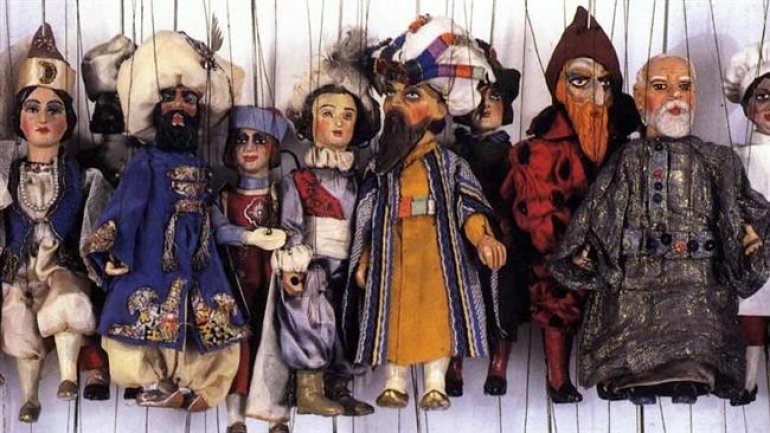 Puppetry has a very long history across the Czech Republic and can be traced deep into the Middle Ages.

Now UNESCO is considering adding Czech and Slovak puppetry to the global list of Intangible Cultural Heritage, an eclectic list that includes French gastronomy and Mexico’s Day of the Dead festival, as reported by Euronews.

The town of Chrudim in eastern Bohemia hosts what is considered the longest-running puppetry festival in the world. The director of its Puppet Museum, Simona Chalupova, explains how puppets have long been a source of inspiration for artists.

“At the beginning of the 20th century a puppet exhibition attracted the attention of young painters, they could see traditional marionettes on display that resembled humans, but at the same time they perceived them as moving sculptures, and so they wanted to make their own – and that was, I think, extremely enriching for the art of puppetry,” she says.

Traditional puppets start their life as a block of wood and are crafted by hand. It is a lengthy process that requires skill and patience.

Jiri Bares is a puppet maker at the renowned Drak Puppet Theatre in Hradec Kralove.

“I think that a puppet is an excellent mediator that shows the world of adults to children, and children react well to puppets and perceive them differently to ordinary theatre played by adults,” he says. “So I think that it is fun both for children to watch and for adults to perform. And that’s the reason why I think there are so many people involved in puppet theatre both as amateurs and professionals in this country.”

UNESCO’S Intergovernmental Committee for the Safeguarding of the Intangible Cultural Heritage is meeting from November 28 to December 2 in the Ethiopian capital, Addis Ababa.