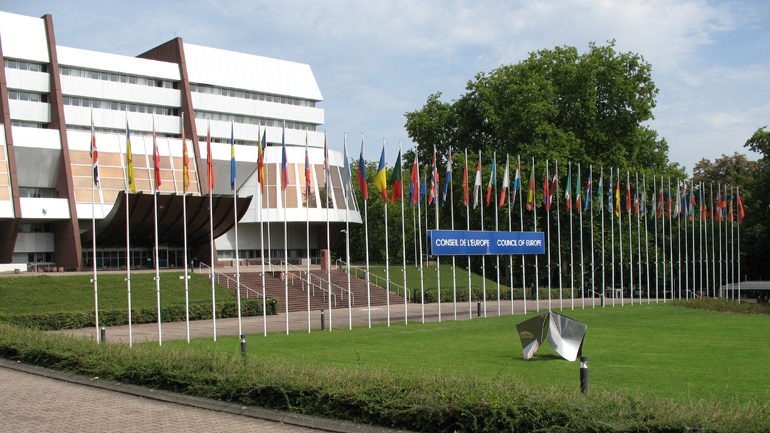 Cyprus officially takes over the Chairmanship of the Committee of Ministers Council of Europe, on Tuesday, November 22th in Strasbourg, cyprus-mail.com reports.

Kasoulides is set to take part in the opening of an exhibition entitled “Crisis – Challenge”, at the building of the Council of Europe as well as in another two cultural events during which a tram in the colours of Cyprus will be inaugurated at the Droiots de l` Homme station and will then go to the “Place de la République” where, as per tradition for all countries acceding to the Chairmanship, the flag of Cyprus will be raised and he will address the event.