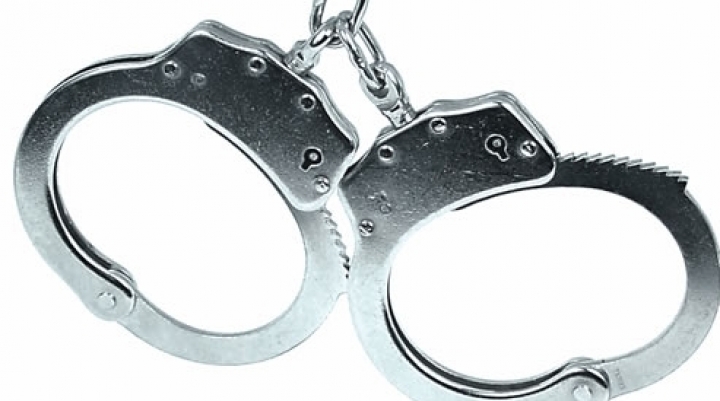 Police have issued a European arrest warrant for a second suspect in connection with the murder of a Moldovan woman in Larnaca last year, after the arrest of a 31-year-old Bulgarian national the previous day, Cyprus Mail reported.

Thirty-one-year-old Daniel Slavchev was remanded in custody for six days on Friday, in connection with the murder of beautician Daniella Rosca, 35, in November last year. He was arrested on Thursday.
Police told the court that they had also issued a European arrest warrant for a second Bulgarian man, Plamen Tsvetkov, 32, who left the island two days after the murder. The two suspects are friends.

Slavchev, a permanent resident who works at a Larnaca restaurant, was linked to the murder through genetic material and telephone data.

The court heard on Friday that his DNA was found on a ligature used to tie the victim’s arms behind her back.

Rosca was found tied in the bedroom of her third-floor flat in the Mackenzie area by two friends who had been unable to contact her over the weekend.

State pathologists concluded that she died from asphyxiation due to inhaling blood and a head wound. They placed her death 12 hours prior to being discovered.

Police had found evidence of a struggle at the crime scene.
Investigators believe Slavchev, who denies any wrongdoing, was at the scene of the crime at the time in question after his phone data showed that his mobile was receiving a signal from an aerial near the flat.