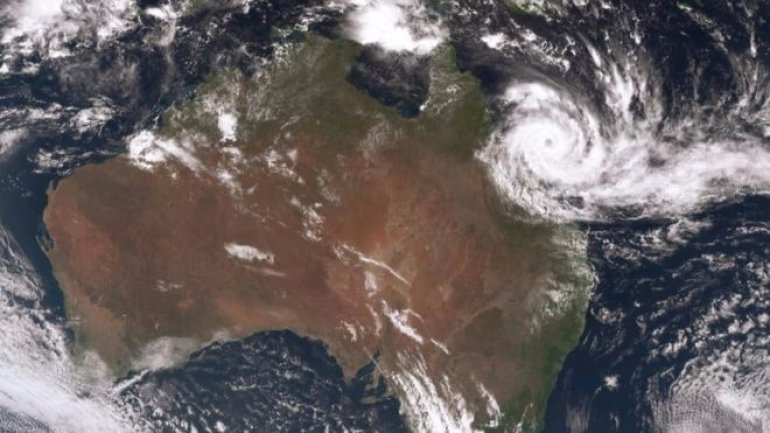 About 25,000 people have been told to evacuate as a cyclone carrying winds up to 240km/h (150 mph) moves towards the Queensland coast, according to BBC.

Cyclone Debbie is expected to intensify into a Category 4 system before it arrives early on Tuesday local time.

Some people have refused to leave despite warnings the destructive core could be as wide as 100km (62 miles).

Late on Monday, Ms Palaszczuk urged 25,000 residents in low-lying areas of Mackay to immediately find safer ground. More than 5,000 other Queenslanders were already evacuating their homes.

"The time for people to move is now" , she said.

The cyclone is expected to make landfall sometime after 07:00 on Tuesday (20:00 GMT Monday) anywhere in a 265km zone from Townsville to Proserpine.