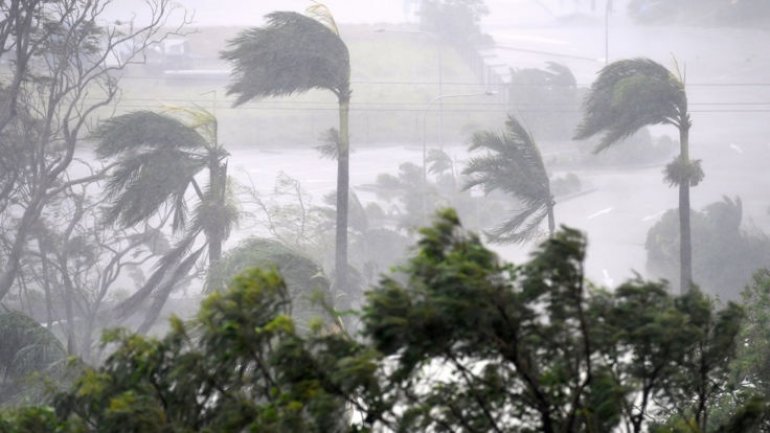 Cyclone Debbie made landfall between Bowen and Airlie Beach in Queensland as a category four storm, whipping gusts of up to 263km/h (163 mph).

It is moving inland as a category two but could cause damage for hours yet. One serious injury has been reported.

"Conditions have deteriorated rapidly," he said. "Take care and stay safe. Be prepared to shelter in place until Wednesday."

He said defence force helicopters and naval vessels would be sent to Queensland with aid.