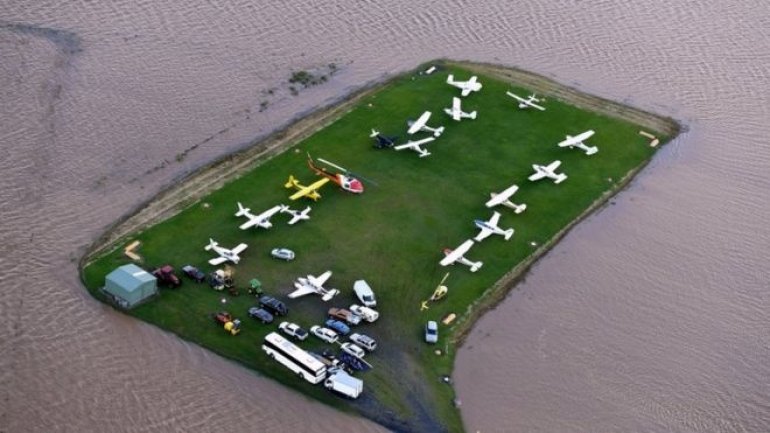 Australia is surveying the devastation wrought by Cyclone Debbie, which has flooded vast tracts "almost the size of Texas" and left at least three dead, BBC reports.

Debbie has now blown out over the Tasman Sea after bringing a deluge of rain down the eastern coast from its impact point in Queensland.

Flood alerts remain, crops have been submerged and the bill may run into hundreds of millions of dollars.

A third body was found in Queensland on Saturday afternoon.