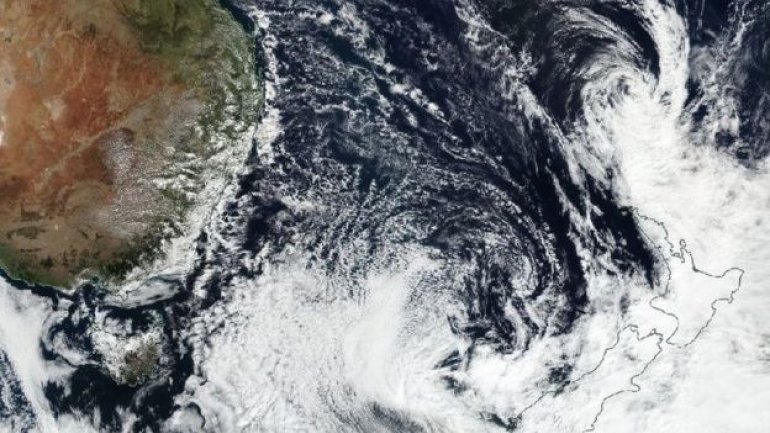 Heavy rain and strong winds are lashing parts of New Zealand as Cyclone Cook, called the worst storm in decades, sweeps across the North Island, according to BBC.

States of emergency have been declared in the Coromandel Peninsula and Bay of Plenty, with landslips, flash flooding and downed power lines closing roads.

Some coastal areas have been evacuated, and local media say 15,000 homes are without power.

But Auckland, New Zealand's largest city, has been spared the worst.

Cyclone Cook killed one person when it swept through the Pacific islands of New Caledonia earlier this week.