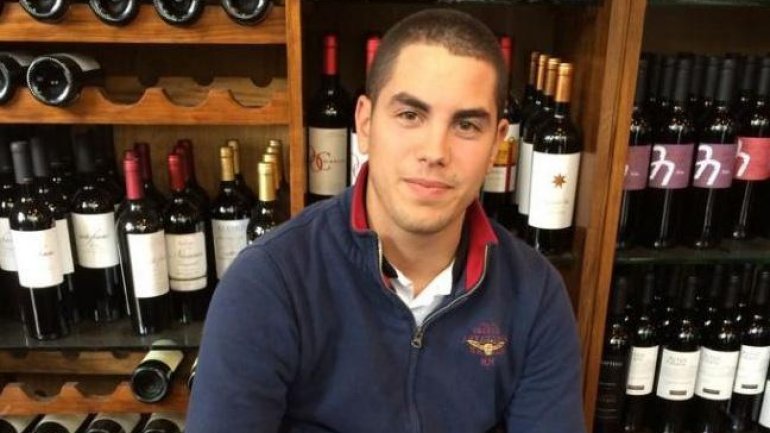 The eighth cyclist to die on the roads of London this year has been named as a young Italian prince, Independent reports.

Filippo Corsini, heir to a noble family in Florentine, was killed on Monday after being run over by a HGV near Knightsbridge tube station.

The 21-year-old had reportedly been on his way to study at Regent's University London, where he was studying for a Bachelors degree in International Business.

According to witnesses, Mr Corsini died of "catastrophic injuries" after being dragged 30 yards across a box junction.

The Corsini family is one of Florence’s oldest, whose lineage goes all the way back to the Middle Ages.