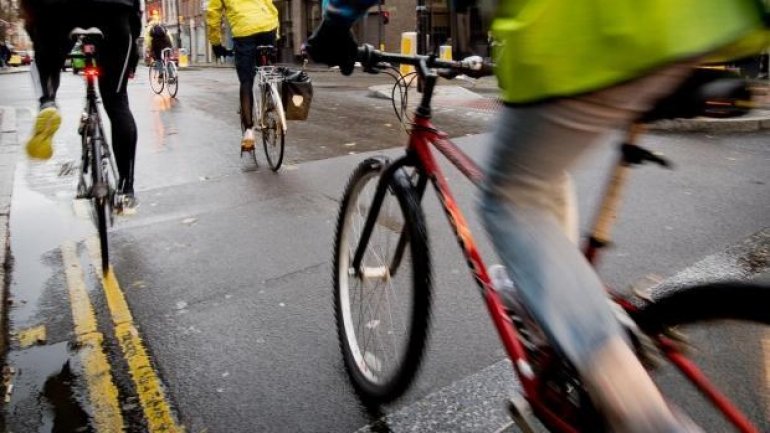 Want to live longer? Reduce your risk of cancer? And heart disease? Then cycle to work, say scientists, BBC informs.

The biggest study into the issue linked using two wheels with a halving of the risk of cancer and heart disease.

The five-year study of 250,000 UK commuters also showed walking had some benefits over sitting on public transport or taking the car.

The team in Glasgow said cycling took no willpower once it became part of the work routine - unlike going to the gym.

The five-year study compared people who had an "active" commute with those who were mostly stationary.