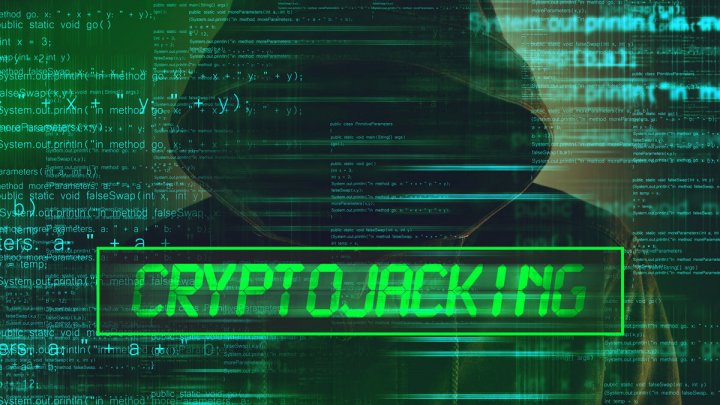 European Police Office EUROPOL investigated the activity of a cyber-criminal group that activated in some countries, including Moldova. It is about a group of hackers named GoyNym. Their made victims over 41 000 persons, including businessmen, financial institutions and NGOs. The value of the damage is estimated to 100 million USD.

According to a EUROPOL press release, the group members infected the victims' computers with a GozNym malware and stole their bank and card information.

The group was formed on forums, where the criminals made their offers. They were gathered by a leader who is prosecuted in Georgia. Ten group members are under investigation in USA and five of them, Russians, haven't been caught yet. Among them is the developer of the GozNym malware.

A criminal who took care about the encryption is prosecuted in Moldova.