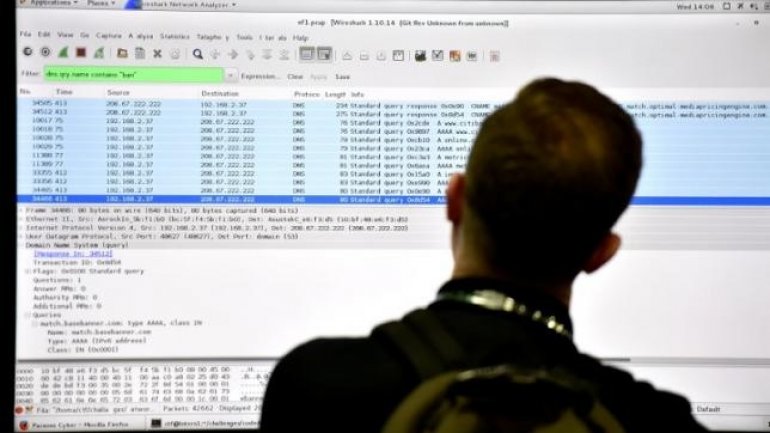 Hackers unleashed a complex attack on the internet through common devices like webcams and digital recorders and cut access to some of the world's best known websites on Friday, a stunning breach of global internet stability, Reuters informs.

The attacks struck Twitter, Paypal, Spotify and other customers of an infrastructure company in New Hampshire called Dyn, which acts as a switchboard for internet traffic.

The attackers used hundreds of thousands of internet-connected devices that had previously been infected with a malicious code that allowed them to cause outages that began in the Eastern United States and then spread to other parts of the country and Europe.

The disruptions come at a time of unprecedented fears about the cyber threat in the United States, where hackers have breached political organizations and election agencies.
AFLĂ imediat Știrile Publika.MD. Intră pe Telegram