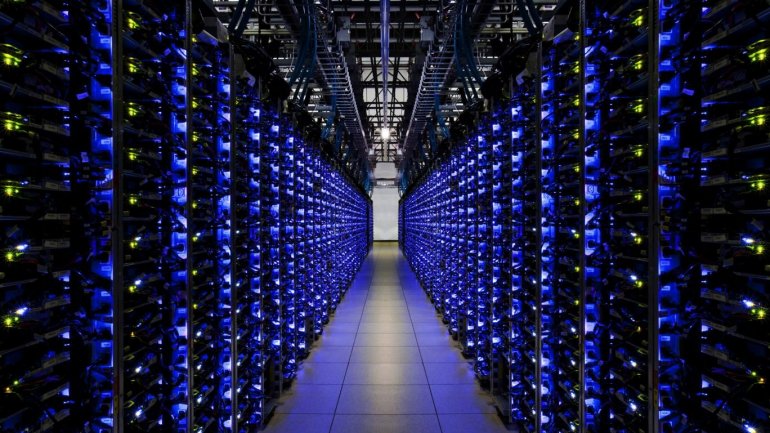 A major cyber offensive that brought down internet behemoths Twitter and Paypal is thought to have been launched by hackers using common devices such as webcams, baby monitors and digital recorders, Independent reports.

In a huge breach of global internet stability, hackers brought down well-known sites including Netflix, Twitter, Paypal and Spotify.

The widespread disruption was the result of a coordinated assault on some of the underlying infrastructure that powers the Internet. Dyn, one of several companies responsible for hosting the crucial web directory known as the Domain Name System (DNS), suffered a sustained so-called “distributed denial of service” (DDoS) attack, leading many people intermittently to lose access to specific sites or to the Internet entirely.

Attackers overwhelmed the system using hundreds of thousands of devices that had been infected with malicious code to creat a "botnet", Dyn said it had fought off a number of different attacks throughout Friday. Outages were reported in the Eastern United States before sweeping across the country and over Europe.