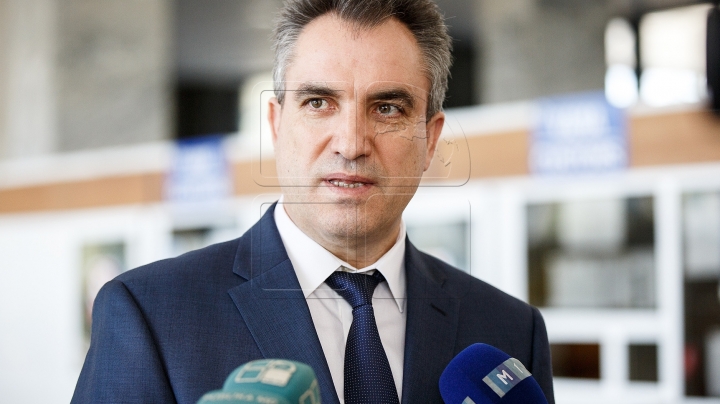 Customs Service uses all instruments it has in order to ensure a loyal competition for entrepreneurs and respectively to ameliorate the investment climate. The declaration was done by the General Director of the Customs Service, Vitalie Vrabie, during a meeting with the representatives of some of the biggest companies importing air conditioning systems.

“We are staking on the development of communication with the business environment, so that we will join our efforts in fighting any type of evasions which are affecting the equitable commercial activities” said Vitalie Vrabie.

During the discussions were approached many subjects on the impediments which are endangering the activity of the economic agents which are commercializing the air conditioning systems. The most frequent ones are the schemes of evasion at the import of the equipment, including through the diminishment of their values, so that they can fulfill the limit of the tax-free quantum of 300 euro.

In this context, the General Director of the Customs Service has required an exhaustive examination of this phenomenon and respectively the proposal of a viable solution for the amelioration of the presented situation.

At the same time, Vitalie Vrabie has requested from the economic agents a streamlining of the established cooperation, especially through the offering of information with a connection to the examined cases.

In their turn, the present economic agents have appreciated the requests of the Customs Service regarding the solving of the problems the business environment is facing, and the receptivity shown in report to them.