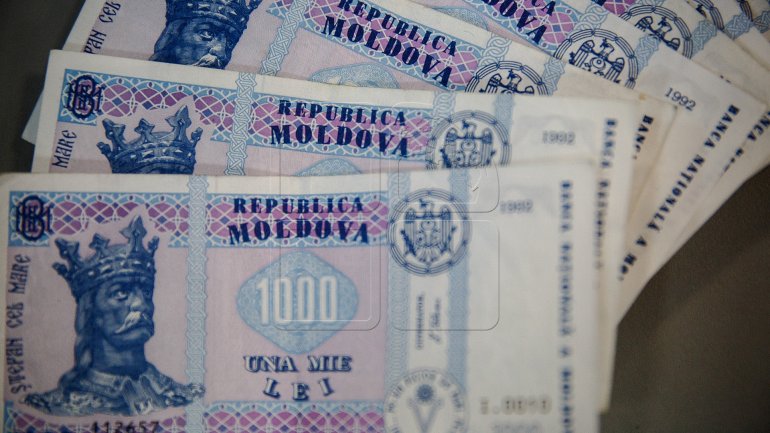 The Moldovan Customs Service reports it has levied duties one billion lei more in the first 11 months of 2016, compared to the same period of 2015.

According to a report of the Service, the duties levied are 15.7 billion lei, that’s 1.4 billion more year-on-year. It is also 470 million lei over the target.

The value of the confiscated goods amounts to 126 million lei, 8 million more, year on year.