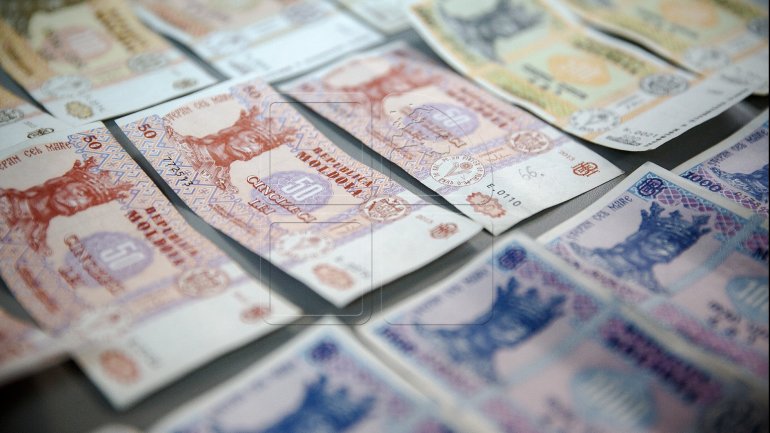 Customs Service has collected over 410.9 million lei in state budget during February 20 to 26th, with over 8,129 customs declarations collected.

48 attempted violations of customs legislation have been reported and are being investigated by the Customs Service officers. Fines amounting to 96, 783 lei have been payed.

During the reported period, the highest value of traffic has been registered at the Moldovan-Romanian crossing points, at the Leuseni and Sculeni border crossing points.