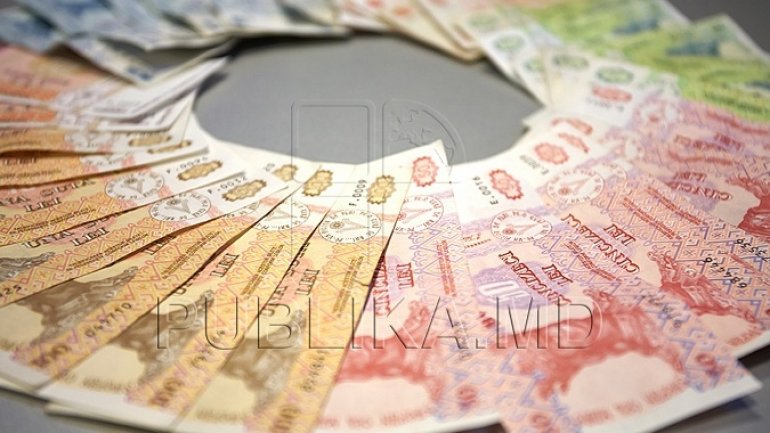 Over 317,3 million lei have been collected in state budget during January 23 to 29th.

43 attempted violations have been reported in the same period, which are being investigated by the specialized subdivisions of the Customs Service in order to establish all the circumstances and legal measures to be taken. However, fines amounting to 84,029 lei have been registered.

According to data, over 74,352 units of transport have crossed the border. Also, over 8,915 tax discs were issued.

The highest traffic was reported at the Moldovan-Romanian border and the transit customs posts remain Leuseni and Sculeni, with 13,287 and respectively 12,684 crossings.