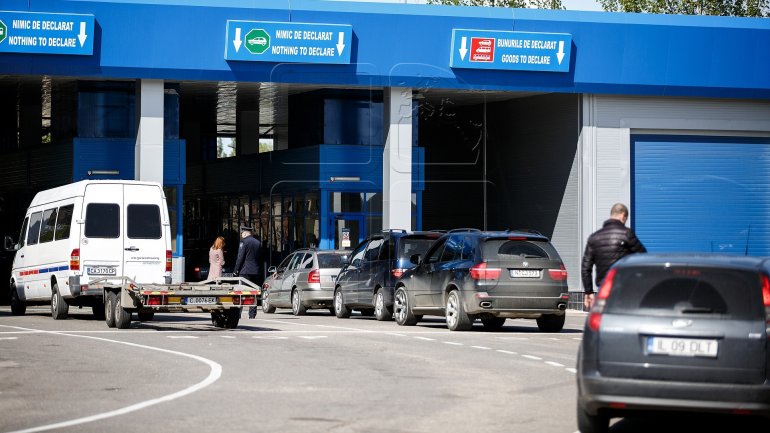 Customs Service brought over 307 million lei in the state budget last week, almost twice more than in the period from January 9th to 15th.

A part of the money has been collected from customs declarations, which registered an increase of almost 3,600 compared to the second week of January.

Nearly 8,800 tax discs were issued and over 1.9 million lei were brought in the state budget.