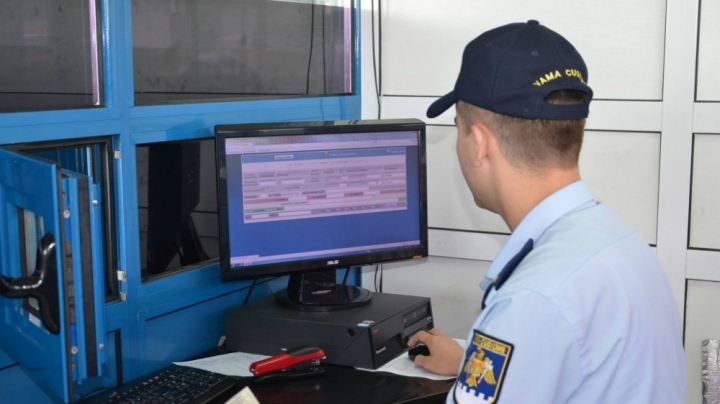 Customs Service of Moldova will implement the community regulation on declaration and control of the value of goods at customs.  A draft Regulation was approved by the Government yesterday.

The Regulation foresees the possibility of economic agents to rule the goods with the condition of presenting afterwards documents showing the confirmation of the customs value of imported goods and the giving of assurance which would cover the difference of the pay of importing rights associated to the declared customs value and the one established by the customs body.

At the same time, in the approved draft was increased the limit of the sum, for which the declaration of the value at customs is not compulsory, up to 5,000 euro amount, in  comparison with 300 euro, foreseen at the moment in the legislation.

The implementation of the foreseen procedure will ensure the decrease of the expenses regarding the stationing of the transport in the border points, and will give possibility to the declarant to deliver the goods to destination, avoiding lagging linked to their customs documentation.

Also, the beneficial impact will be characterized through the assurance of applying a transparent, uniform and objective process of customs evaluation of the imported goods, and as a consequence, the correct and integral perception of the import rights to the budget.

The regulation was drafted with the help of USAID BRITE Program, being consulted with representatives of AmCham and EUBAM Mission.

At the same time, with the objective of elimination of eventual risks of the influence of corruption factors, the draft underwent the Anti-corruption Expertise, incompatibilities with national and international anti-corruption standards being not found.